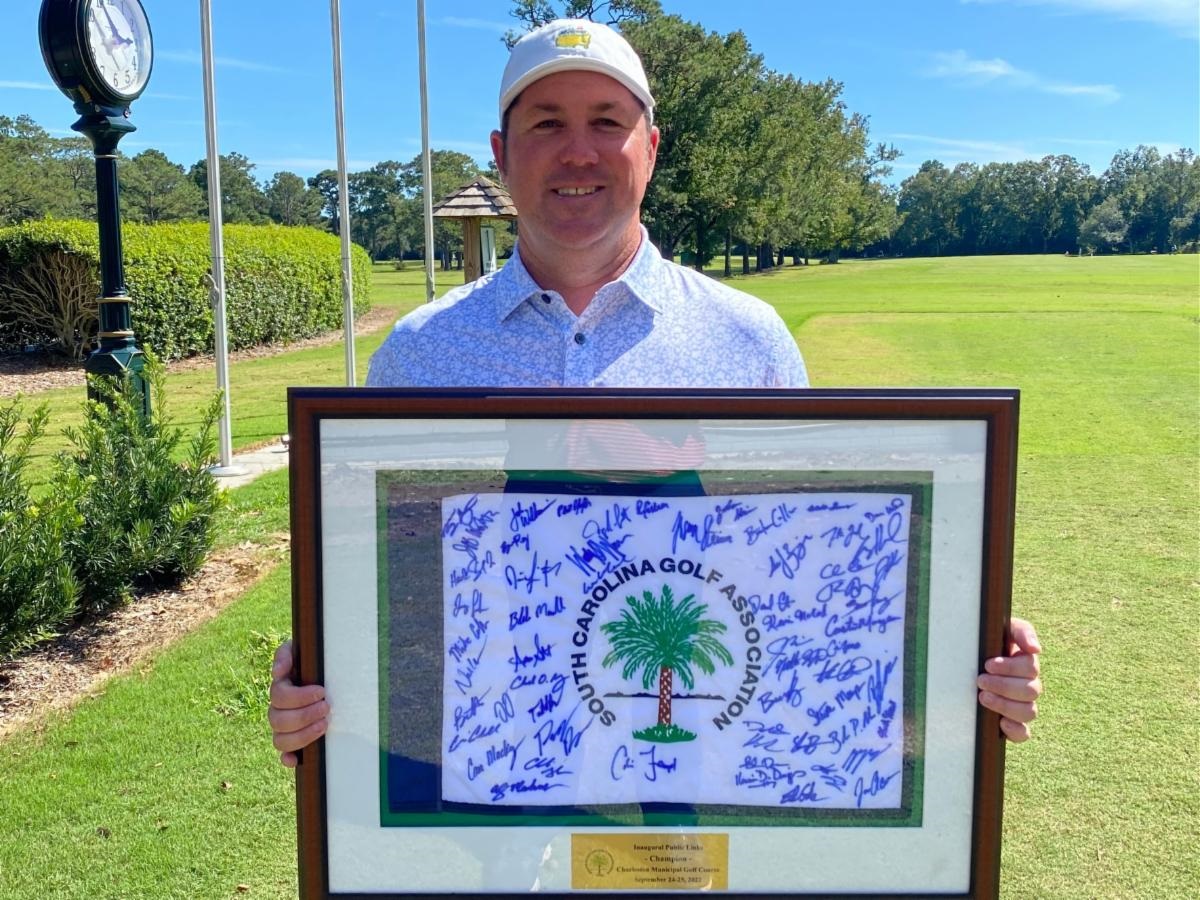 The 2022 SCGA Public Links Championship was played at the par 72 – 6,465 yard Charleston Municipal Golf Course in Charleston, SC. In an effort to continue the growth of the game in South Carolina, the idea to bring a Public Links Championship to state level was created at one of the best public golf courses in the state, the Charleston Municipal Golf Course. The field consisted of 74 individuals playing individual stroke play conducted over thirty-six holes.